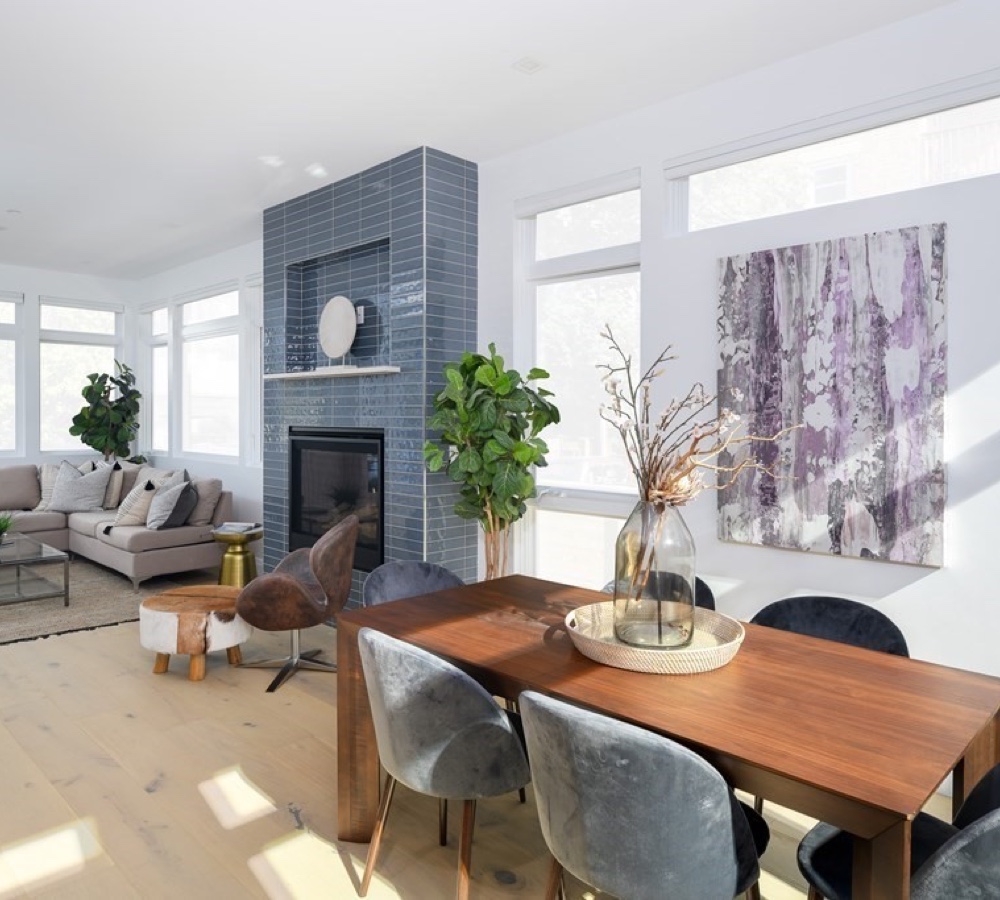 Breaking new ground: The history of women in construction

While there is still room for growth, over the years incredibly talented women have proven that through hard work and perseverance they can open new doors for women who want to charter their own course in architecture and construction.

Breaking Barriers In The Workforce

Based on news broadcasts, movies, books, and other media, it would be easy to assume that women haven’t historically worked in construction, due to a historic lack of representation. Forget what you think you know about women in construction, because women have worked as laborers, architects, builders, and other construction-related jobs for centuries.

For example, as far back as 17th century Europe, women were responsible for digging holes for foundation walls, carrying water, thatching roofs, and mixing mortar. During World War II, as the iconic image of Rosie the Riveter entered the cultural landscape, women across the country kept the nation’s shipyards and construction sites going while thousands of men were overseas. During the Civil War, women quickly filled roles left behind by male soldiers. But women’s contributions didn’t end at home; hundreds of women covertly made it out to the frontlines to risk their lives for their country.

Perceptions of a woman’s place in the workforce improved as time passed, but there are a few women who paved the way for all of us to pursue jobs that we’re passionate about, regardless of traditional roles.

Throughout history there have countless dedicated women who forged their own path in the construction industry. Their work inevitably opened doors for the women who came after them. Here are the stories of a select few industry leaders:

Lousie Bethune, of Buffalo, New York, was the first recorded woman to open an architecture firm in the United States in 1881. She designed various notable public, commercial, and industrial buildings around the city. Her buildings were some of the first in the country to use a new, innovative construction technique: steel framing and poured concrete slabs.

In 1898, Julia Morgan was the first woman admitted to the most prestigious architecture school in the world, the École de Beaux-Arts in Paris. After completing her education, she returned to California and became the first woman in the state to become a licensed architect. Her most famous work is Hearst Castle in San Luis Obispo, created for newspaper publisher William Randoph Hearst. Hearst Castle is an influential structure that defined California architecture and to this day remains a popular tourist attraction.

Mary Jane Colter was a leader in the field of architecture and construction. In the early 1900s, she designed a series of buildings at the Grand Canyon that seamlessly blended visitor facilities with the natural surroundings. This distinct style of construction was coined as “Parkitecture.” She was a well-known architect in the American Southwest, mostly due to the care and sensitivity she took to ensure her buildings fit in with the area’s history, culture, and landscape.

The Future Of The Construction Industry

While there still remains a gender gap in construction, with women making up 10.3% of the workforce, that number is quickly growing. In fact, there has been a 64% growth in women-owned construction firms since 2014.

As the real estate and construction sector continues to experience exponential growth, there will be nearly 2 million new construction jobs opening up by 2022. Thanks to our construction trailblazers like Louise, Julia, and Mary Jane, more and more women that ever before will be working in the exciting industry. Q&A: Senné's Andy Elliot on the state of interest and mortgage rates